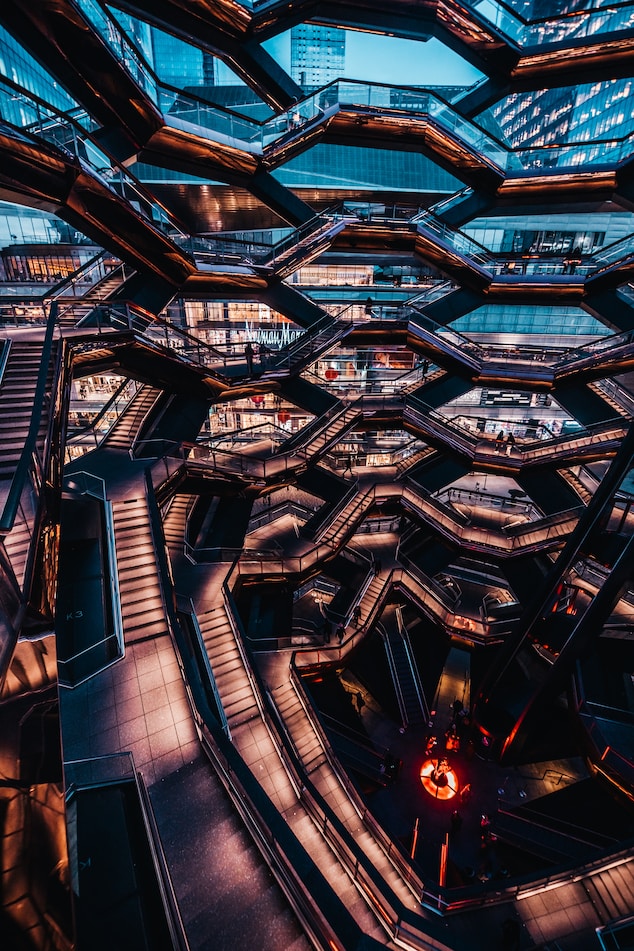 I have grown to like the Laravel framework very much even though I am not a fan of php. The reason why I like it so much is because it takes care of a lot of things that you would normally have to try implement yourself or use an unofficial library such as authentication, form validation, sending emails, pusher notifications, caching, oauth. It is insane how easy Laravel makes implementing these things where as in other frameworks it would take so much pouring through of documentation just to make things work. Lastly their test suit--phpunit--is probably the best test suite i have ever used.

Say you have a function addReply

Its main job is to just add a reply to the database. But what happens if you want to do something more say send an email when a reply is added or if you want to update the replies count? Sure you could add it to the code below

But this quickly gets messy doesn't it. The addReply function could quickly end up doing much more than just adding a reply.

And in App\Providers\EventServiceProvider add this to the listen array

Then generate the files with php artisan event:generate

Add your required code to the generated files and you are done. Its that simple in Laravel to add events.

chevron_left  Douglas Crockford Notes How to Export in MongoDB chevron_right

Explaination on events in Laravel